WE'RE SO EXCITED TO SHOW YOU THE FIRST SONG OFF OUR DEBUT ALBUM - NEXT FRIDAY!

The first single off the album is called 'Skipping Girl' and we recorded it earlier in the year in NYC with French producer Nicolas Vernhes who's worked on so many amazing records by artists such as Animal Collective, Deerhunter, The War on Drugs, Moodoïd, Dirty Projectors + so many more. More about that soon.

If you'd like to get a preview of songs off the album, we're playing two shows in Brisbane and Sydney next month. Hope you can make it along! 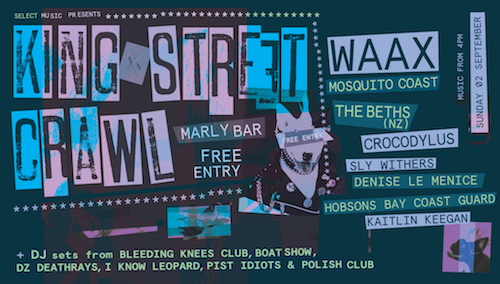 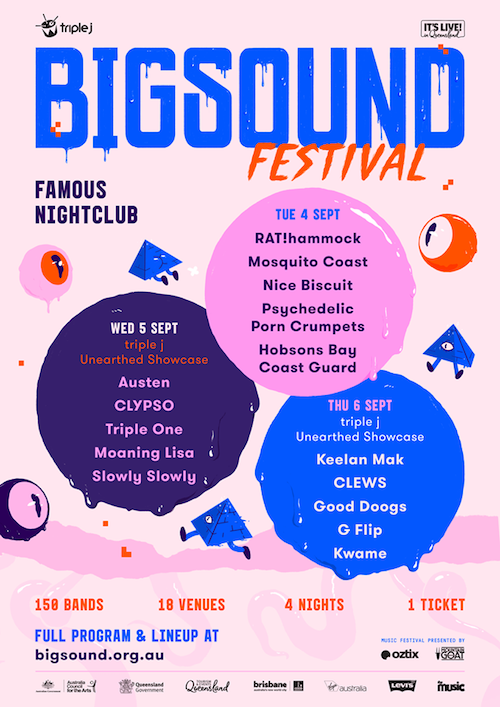